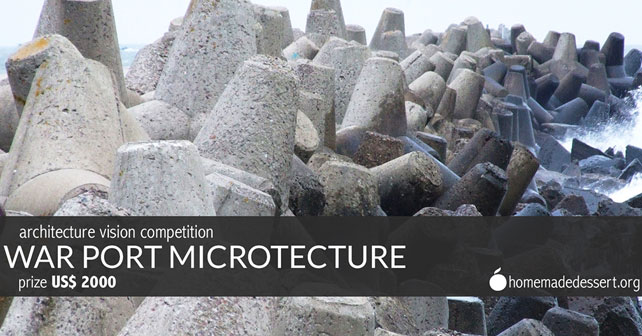 «Objects (…) become collective architectures when they are part of an interaction between object-place-users, from which actions result». (Marcos Rosa, in Microplanning: Urban creative practices)

Homemade Dessert, in cooperation with the Liepaja City Council, invites you to participate in the third international architecture vision competition on Karosta, Latvia: War Town Microtecture.

Karosta translates as War Port (or Navy Harbor). It is located in the west of Latvia, in the city of Liepaja. Karosta used to be a secret military town for the Russian Empire, and later on for the Soviets.

As Latvia regained its independence in 1991, the Soviet army had to leave Karosta. As a consequence, the population dropped dramatically from 25,000 to 6,000 inhabitants and the town has fallen into a state of partial despair.

To cover all scales of Karostas urban revitalization plan, this time Homemade Dessert asks you to focus on Karosta’s small-scale architecture forms, playground areas, bus stops, benches and information signs, in order to develop a consistent concept to reinforce and reflect the identity of the Karosta.

An essential aspect of good urban design is the capacity of the objects (no matter the scale) to become more than mere objects. They must be dependent on their relationships so as to complete an articulating scheme. As such there is no specific area of intervention. Those objects are supposed to be placed around the town, accordingly to your understanding of relationships they produce.

The winners and honourable mentions will get international art and design media coverage and featured on the Homemade Dessert website. 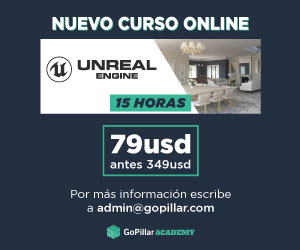 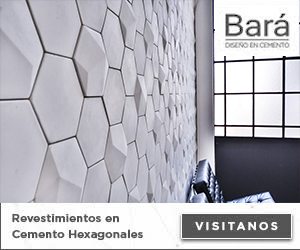 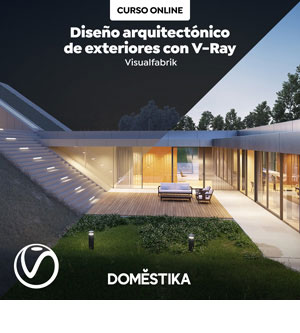 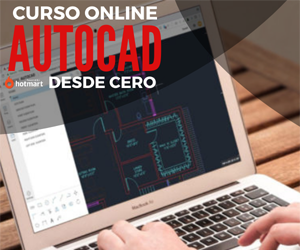