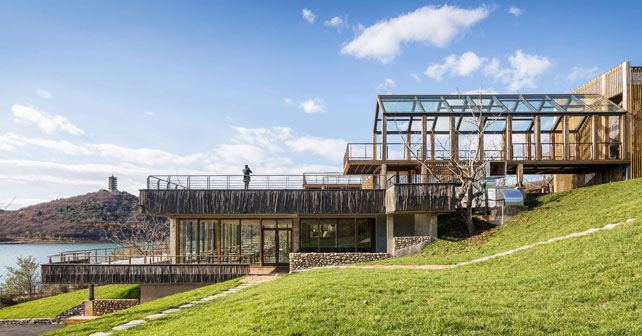 The Creek Park Hotel is located in Beijing’s Pinggu District, 15km away from the Jinhai Lake International Resort’s Area. It is a renovation project undertaken by SYN Architects, close to the waters surrounding the peninsula’s central island, from where the minaret by the lake at the center of the scenic area can be admired. Formerly an abandoned resort estate, the project has been expanded and rebuilt into a high-end luxury destination encompassed by sublime natural scenery.

Before renovation, the layout of the project was scattered and lacked conceptual relevance. After SYN Architects took charge of the project, a fresh and logical concept was put into practice. Based on a three-sided perspective of the area surrounded by mountains and water, the designer decided to amplify the sensation of «natural wilderness» by creating an extensive 360° panoramic view effect. To produce an omnipresent and vast field of vision, the designer planted open rectangular terraces of different sizes with mountain-like features between the original structures, achieving both functional requirements and a new layout for the whole project.

Furthermore, a landmark to the hotel was created halfway up the slope with the widest field of vision in the peninsula: a panoramic restaurant and a scenic glass platform that deliver a unique atmosphere created taking concepts from tourism and residence planning at the same time. The restaurant coexists in harmony with the surrounding vegetation, reaching towards the sky, while the viewing platform integrates perfectly into the natural tone of the whole building. Further still, its roof is set apart from other structures in the peninsula, as it allows sunlight to come in through, along with an unlimited 360° panoramic view.

After resetting the main construction elements, the designer carried out a new connection plan for the different buildings in the area. By correlating curved and straight lines with high and low elements on corridors placed between the original buildings, the formerly isolated units became interconnected as a whole. Such corridors are also present on the platforms and various functional areas as traffic directors, even on vertical levels, to maximize the field of vision of all visitors.

To soften the linear and squared spatial composition, the plank roads on the platforms were built following a soft curved design, creating meandering corridors with figures as soft as clouds in the sky. In this way, terraces, viewing platforms and wooden plank roads were integrated into a vast tour system, optimizing the interaction between space and landscape, while reflecting the design philosophy of «mutual creation between form and emptiness» used by the designer Zou Yingxi.

Regarding materials, SYN Architects used local elements such as firewood, pebble stone and wood to transform the buildings of the project. The terrace of the hotel’s façade is surrounded by a vertical arrangement of wood, providing a strengthened feeling of «natural wilderness». Pebble stones form simple roads and natural walls, while wood is used as the main material that, altogether with the landscape, delivers the ancient feeling found in Chinese landscape paintings.

From the perspective of Zou Yingxi, such materials not only reduce the cost of the project, but also reflect the «genetic match» between architecture and the environment. «A building doesn’t have good or bad elements, it only has suitable and not suitable ones. The Creek Park Hotel is suitable for this site, and «grows» its own buildings that along with it will either exist or come to an end, together as one.»

As a pioneer in the design of countryside complexes, SYN Architects has put into practice innovative concepts in the design of the Creek Park Hotel. In fact, the project implies more than a combination of architecture and nature, as it stands for a dialogue between man and nature, and the integration of culture, tourism and residence into a single concept. 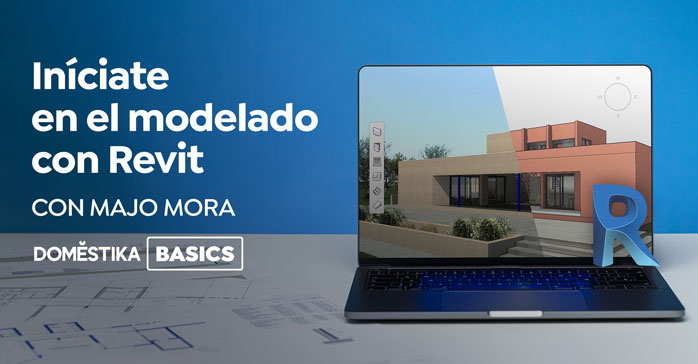 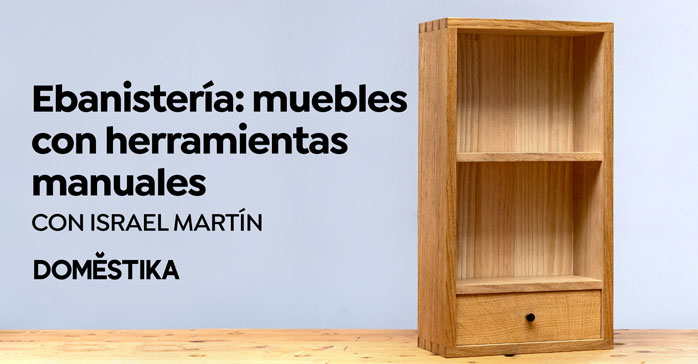 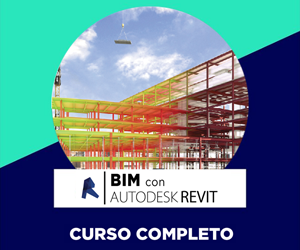 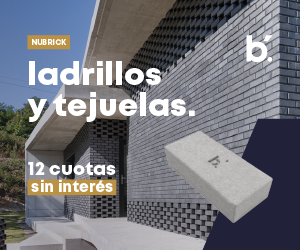 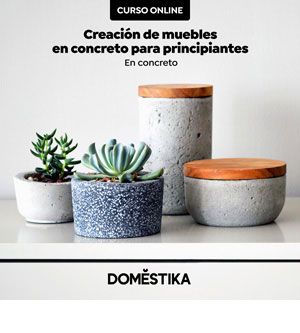 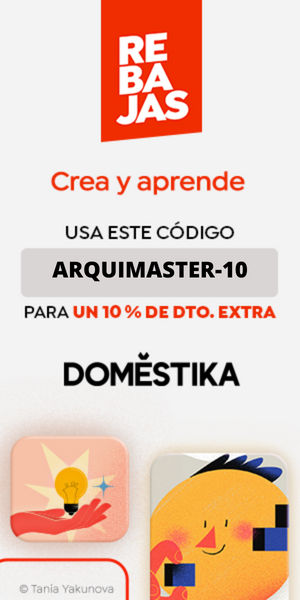